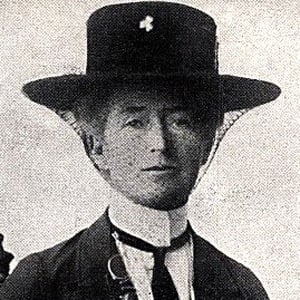 A Civil Rights activist and writer known for her part in the Little Rock Integration Crisis of 1957, in which she guided the nine students, known as the Little Rock Nine, who had enrolled in a previously all-white school.

She married L.C. Bates, her father's best friend, because her mother was sexually assaulted and murdered by white men and so she was left with him after her father left.

She owned a newspaper called the Arkansas State Press and her memoir The Long Shadow of Little Rock won the National Book Award in 1988.

She was greatly involved with the Little Rock Crisis when President Dwight Eisenhower stepped in and federalized the Arkansas National Guard.

Daisy Bates Is A Member Of