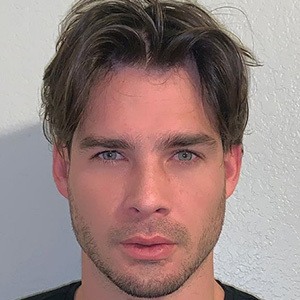 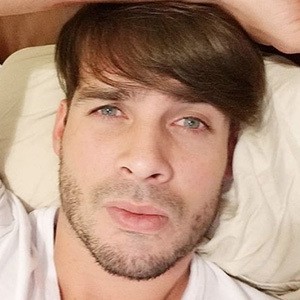 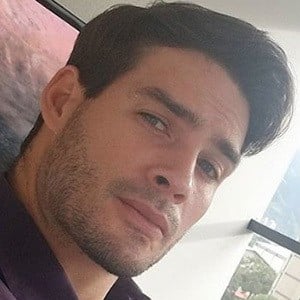 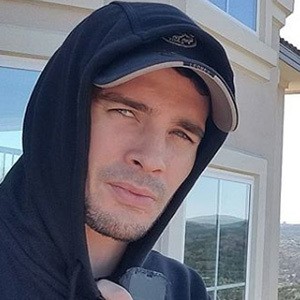 Venezuelan actor who is best known for appearing on the TV series Power in the role of Henchman. He also played a small part in the 2018 short film The Hated.

One of his earliest roles was as an FBI Agent in the TV show Shades of Blue.

He acted alongside Jennifer Lopez in the TV program Shades of Blue.

Héctor Peña Is A Member Of