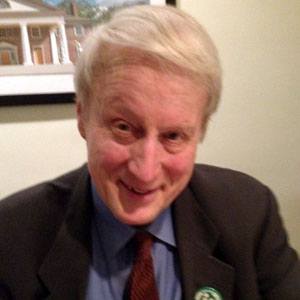 Most Popular#172288
Journalist Born in Scotland#6

Former reporter and editor for The New York Times who won a Pulitzer Prize in 1974 for his coverage of the Soviet Union.

He earned a BA in American History and Literature from Williams College, where he was a brother of Alpha Delta Phi.

He won an Emmy Award for producing the PBS show Frontline.

He married Susan Zox Eidneberg in 1987.

He once covered -- and interviewed -- Martin Luther King Jr. for the New York Times.

Most Popular#172288
Journalist Born in Scotland#6

Hedrick Smith Is A Member Of