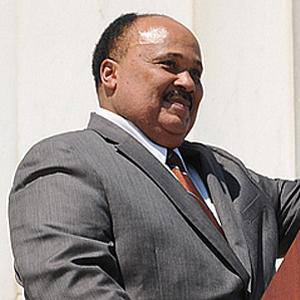 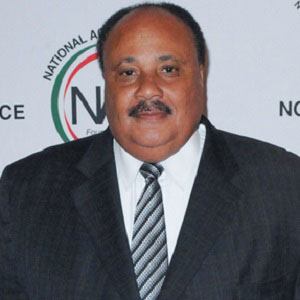 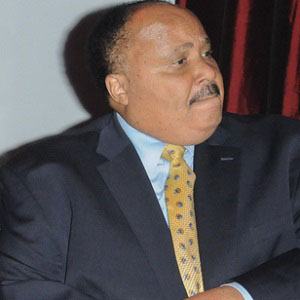 Public speaker and civil rights activist who is the first-born son of Martin Luther King Jr. and Coretta Scott King. He has worked throughout his career to keep the memory and the causes of his father alive.

He became a member of the Alpha Phi Alpha fraternity, following in the footsteps of his father.

After the assassination of his father, he became a community rights activist, and he became the SCLC president in 1997, a group that his father helped found.

He married Arndrea Waters in 2006 and he has a daughter named Yolanda Renee King.

He was raised alongside two sisters, Yolanda and Bernice, and a brother, Dexter.

Martin Luther King III Is A Member Of