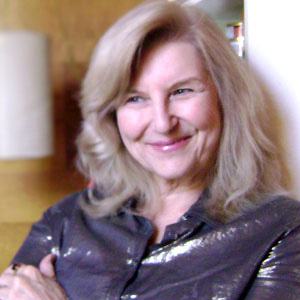 She attended the Nova Scotia College of Art and Design. She was inspired to write poetry after reading 's Howl.

She produced a poetry audio recording entitled "To My Last Idol ."

She was born in New Jersey to Polish immigrant parents. She married composer D'Jalma Garnier.

She was influenced by the work of William Burroughs.

Hedwig Gorski Is A Member Of