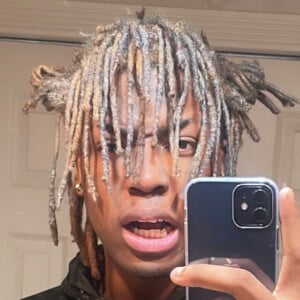 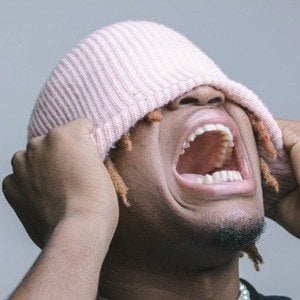 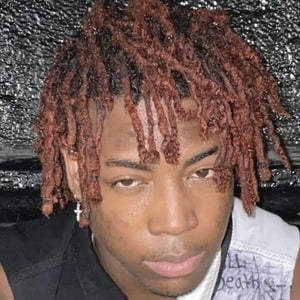 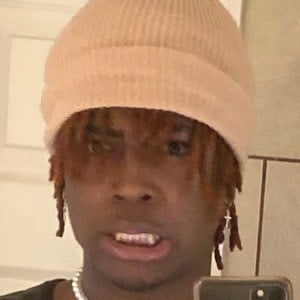 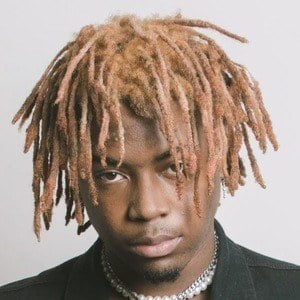 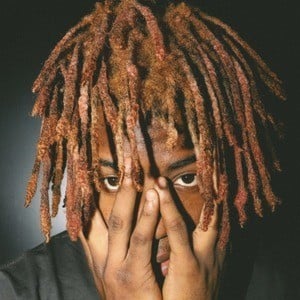 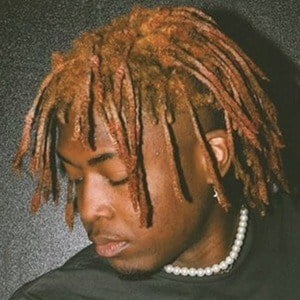 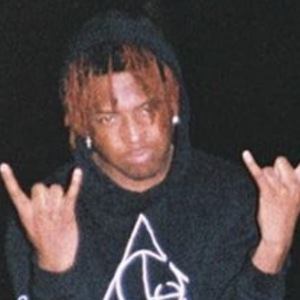 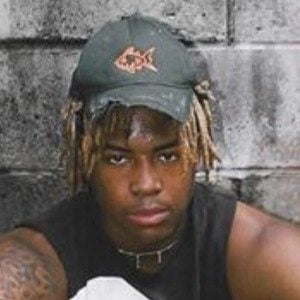 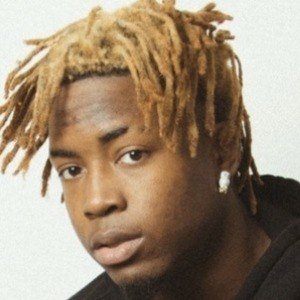 American rapper who is best known for his hit 2019 single "I Gotta Go." He is well known for his mix of pop, trap, and rap music. He also has a popular Instagram featuring lifestyle, fashion, and music content.

He enjoys modeling in his free time. His first EP "We Can Finally Rage" was released in December 2019.

He models his fashion style off of Lil Uzi Vert.