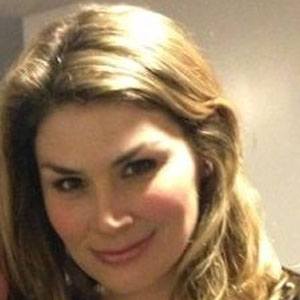 Stage performer who appeared in such Broadway musicals as [title of show], The Full Monty, The Little Mermaid and Freaky Friday. She'd go on to star in the Disney musical rendition of Freaky Friday in 2018.

As a child, she played the title role in a California production of Annie.

She earned a Helen Hayes Award for her starring role in the 2006 Ford Theatre Production of Meet John Doe.

Her father was former District Attorney of Fresno Country Dale Blickenstaff. In 2015, she married Nicholas Rohlfing.

In 2011, she replaced Carolee Carmello in the musical version of The Addams Family.

Heidi Blickenstaff Is A Member Of