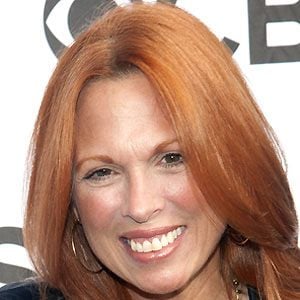 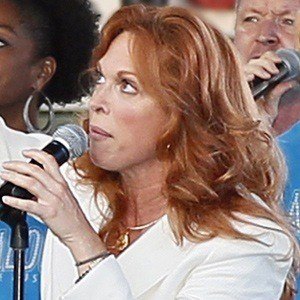 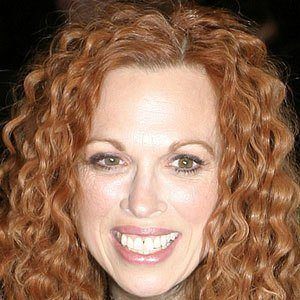 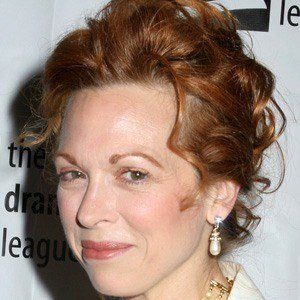 Actress who earned Tony and Drama Desk nominations for her starring role as Gabrielle in the 2006 Broadway musical production of Lestat. Her other Broadway credits include The Addams Family, Parade, and Mamma Mia!

She made her debut on the Broadway stage in a 1989 musical entitled City of Angels.

In 1999, she received a Drama Desk Award for her role as Lucille Frank in Parade.

She performed in Parade, a musical based on the trial of Jewish factory worker Leo Frank.

Carolee Carmello Is A Member Of