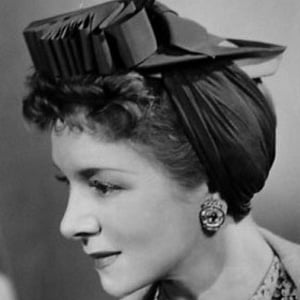 Actress who has been acclaimed as The First Lady of American Theatre. She became one of the first people to win an EGOT, which is an Emmy, a Grammy, an Oscar, and a Tony Award.

She made her stage debut at Washington's Belasco Theatre as a singer at the age of five.

Her first sound film was The Sin of Madelon Claudet.

Her parents are Catherine Estelle and Francis van Arnum Brown.

Helen Hayes Is A Member Of