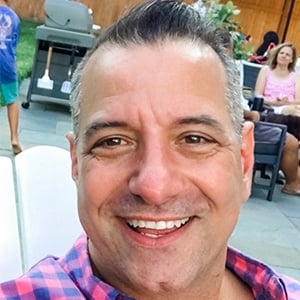 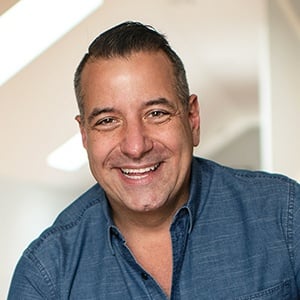 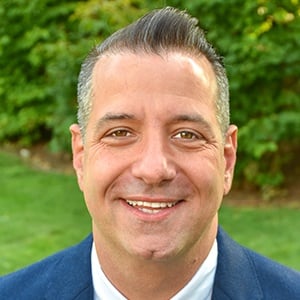 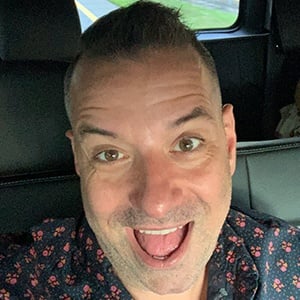 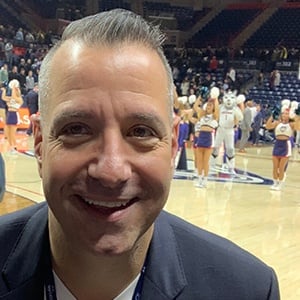 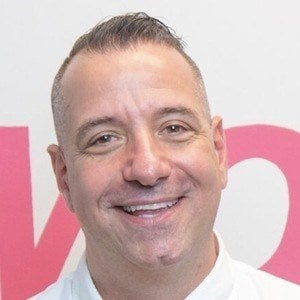 Famous as the father of social media stars Charli and Dixie D'Amelio. He has been featured on several media outlets alongside his family, to help promote his two daughters.

In high school, he was a news anchor for his school's morning TV studio. His daughters first tasted viral fame on social media in early 2019.

He has often shared his personal life with his family on his self-titled Twitter account.  He surpassed 10 million followers on TikTok towards the end of 2021.

He appeared on NBC News with Lester Holt in 2019.  In September of 2021, he and his family appeared on The Ellen DeGeneres Show.

Marc D'Amelio Is A Member Of