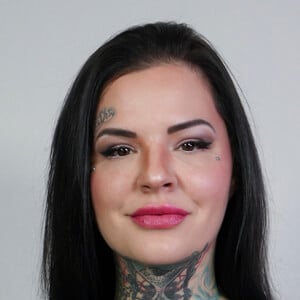 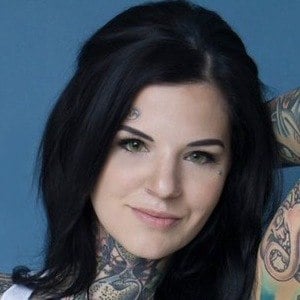 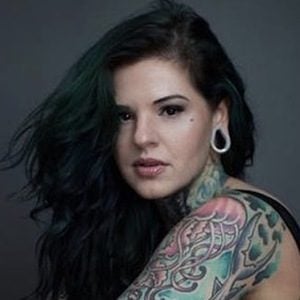 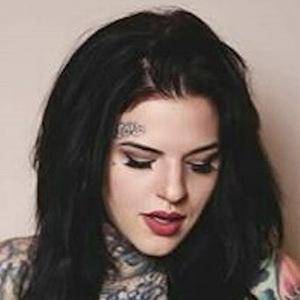 Internationally published cover model, photographer and media personality well known for her role within the tattoo industry. She has been featured across every major tattoo publication, and became a contributing writer for Skin Art magazine.

She entered into the beauty industry in the mid-2000's. She specialized in creative color through her profession as a hair stylist.

She was featured in the IFC comedy series Portlandia.

She got engaged to James Ramsey, a US military veteran as well as athlete.

She was a wedding guest of Cervena Fox in an episode of the show Say Yes to the Dress.

Heidi Lavon Is A Member Of