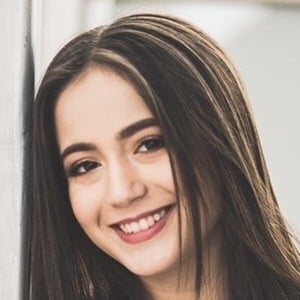 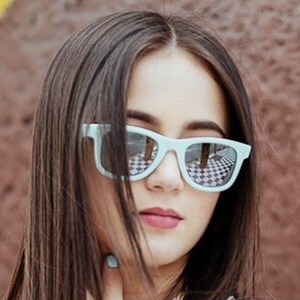 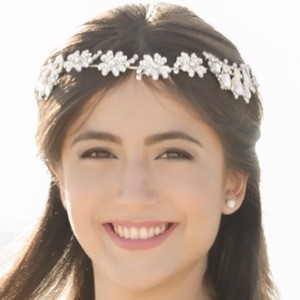 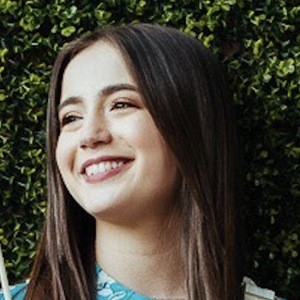 Social media starlet who is famous for her heidimichelleq Instagram account. She has gained massive popularity for her lifestyle photoblogging, casual fashion and bikini modeling, and lip syncs often made with TikTok.

She began acting, singing and dancing at the age of four. She began publishing regularly to Instagram in August 2014.

She has seen her Instagram audience grow to boast more than 290,000 followers. She has also gained more than 1.7 million fans to her TikTok account.

She has an older brother named Arturo. She has a pet Shih Tzu.

She's part of the collaborative YouTube channel Los Bffies alongside Ivanna Pérez, Diego Granados and others.

Heidi Michelle Is A Member Of