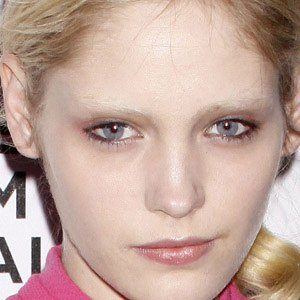 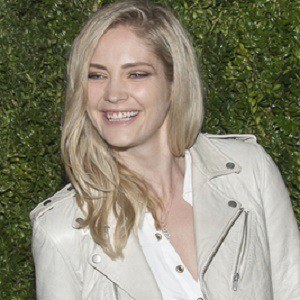 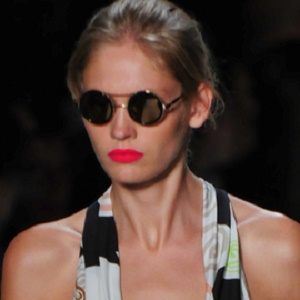 Runway model known world-wide for modeling clothes by designers such as Michael Kors and Versace. She was also the face of Prada and Chanel campaigns.

She was discovered while attending a Britney Spears concert as a teenager.

She was asked to model for the 2011 Pirelli Calendar.

She and Shawn Mount became parents to a son named Liam.

In 2009, she replaced Claudia Schiffer as the lead Chanel model.

Heidi Mount Is A Member Of