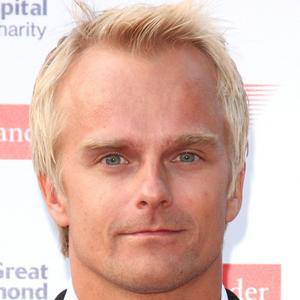 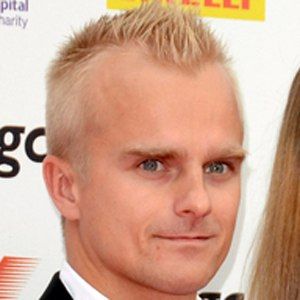 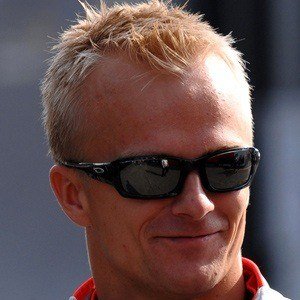 Finish Formula One race car driver who raced with Team Lotus from 2010 to 2011, before joining Caterham.

Not unlike many other race car drivers, he became obsessed with the sport through kart racing, which he did as a teenager.

His win at the 2008 Hungarian Grand Prix was one of the most memorable of his career.

He was born in Suomussalmi, Finland.

During the 2008 season, he partnered with Lewis Hamilton after racing with McLaren.

Heikki Kovalainen Is A Member Of