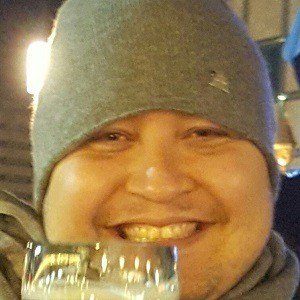 Producer of the HeilRJ football channel on YouTube who publishes compilation and highlight reel videos of the best players to ever play soccer.

He created his channel in October of 2012 with his first video being a tribute to Ronaldinho, showing all 145 goals that he scored in Europe.

He hit the 1.5 million subscriber mark to his channel in November of 2015.

He is from Brazil, naturally making him an avid fan of Brazilian international soccer.

In three years, his "Messi vs Ronaldinho ● Who Is The Barcelona King? ||HD||" video racked up more than 54 million views.

HeilRJ Is A Member Of