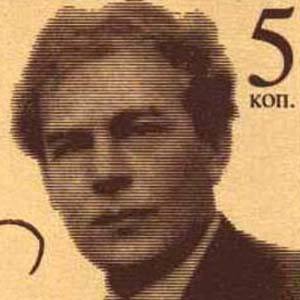 Legend among composition educators. He founded the Tartu School of Composition and taught at the Tallinn Conservatory from 1940 until 1970.

He studied violin as a child and performed as a soloist when he reached his teens. He continued to pursue violin studies at the Saint Petersburg Conservatory.

He and Dmitri Shostakovich were both named People's Artist of the USSR during their careers.

Heino Eller Is A Member Of