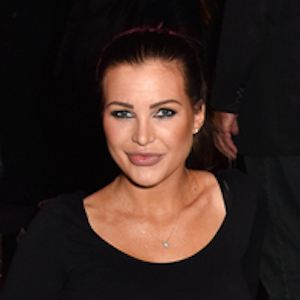 Fashion and lingerie model who is recognized for having graced the pages of Germany's Playboy magazine. She has gone on to garner more than 290,000 followers on her eponymous Instagram account.

She was approached by a modeling scout in her late teens.

She was cast in the 2016 comedy Willkommen bei den Hartmanns.

She is from Munich, Germany.

In September 2017, she posted a photo with Hugh Hefner after his passing.

Helen De Muro Is A Member Of