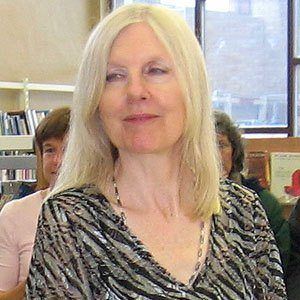 An English poet, children's author, and novelist, she is best known for her World War II-themed work, The Siege. Her other popular novels include Mourning Ruby and A Spell of Winter.

She studied at the University of York and later worked as a teacher in Finland. She published her first novel, Zennor in Darkness, in 1994.

Her novel A Spell of Winter won the 1996 Orange Prize for Fiction.

She grew up as one of four children and later gave birth to several children, herself.

She judged literary submissions for the T.S. Eliot Prize.

Helen Dunmore Is A Member Of