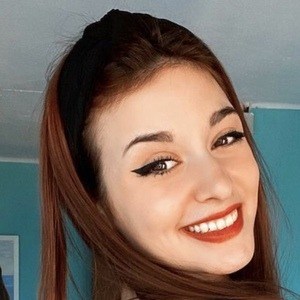 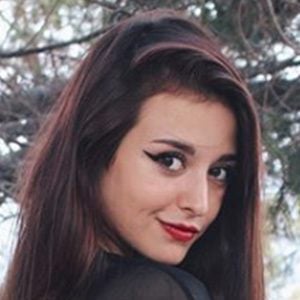 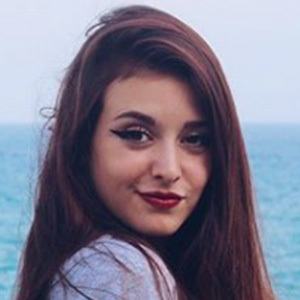 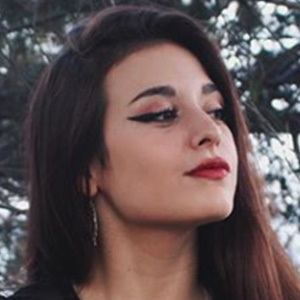 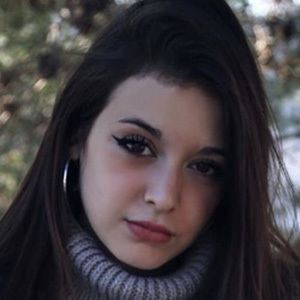 Crown verified TikTok creator known on the app as its.helenx who alternates between creating lip-sync, dance and comedy videos.

Before TikTok, she was active on Instagram, uploading a first photo in April of 2013 of her cat named Flash.

She has a younger sister who has her own TikTok account called marinetrix. She began dating Xarly Sheen in 2016.

She has used songs by Melanie Martinez for a number of her TikTok videos.

Helen Riu Is A Member Of