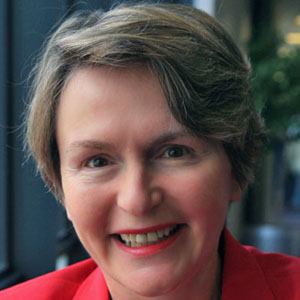 Leader of the Democratic Alliance Party of South Africa, Premier of South Africa's Western Cape Province, and one-time Mayor of Cape Town, South Africa. Also a journalist and activist, she wrote numerous anti-apartheid pieces during the 1970s and early 1980s.

After graduating from the University of the Witwatersrand, she worked as a political writer for the Rand Daily Mail.

During the 1980s, she was heavily involved in a women's anti-apartheid movement called Black Sash.

Helen Zille Is A Member Of