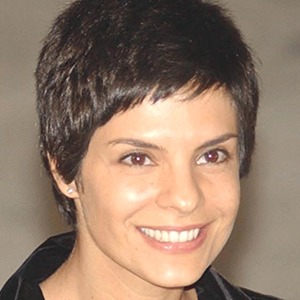 TV actress who acted in the soap opera, Angel of Me in 1996, which was being directed by her husband at the time. She has over 400,000 followers on her helenaranaldi Instagram account.

She was one of the finalists of Supermodel of the World in 1989, sponsored by Class Models and Ford Models.

She appeared as Júlia Machado in the 2018 film, The Doctrine.

She acted alongside Bruna Marquezine in the TV series Family.

Helena Ranaldi Is A Member Of