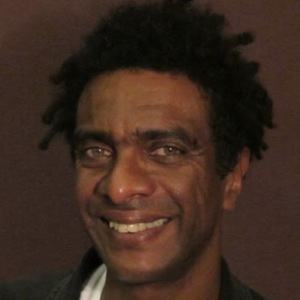 Comedian who wrote and starred in the 2003 film The World Cup Is Our Own and created the four episode special Paidecendo in Paradise in 2007.

He founded the humor magazine Casseta Popular when he was in college.

He and Hugh Hefner both created magazines.

Hélio de la Peña Is A Member Of