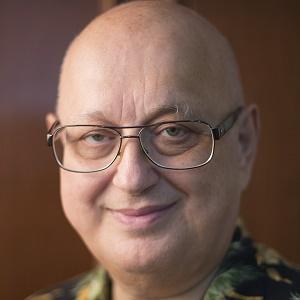 Working mainly with a palette knife and oils, he is a Russian-Israeli modern impressionistic artist known for being a self-representing artist who promotes and sells his work exclusively over the internet. His work consists of landscapes, city scenes, seascapes, flowers and portraits.

Before the advancement of the internet and online sales, he was a struggling artist. Prior to becoming an artist and after graduating from college, he worked as a label designer in a local beer and liquor factory.

He moved to Israel in 1990 and would become a sole citizen of Israel during the Russian-Jewish immigration wave of the 1990s.

He was born in Vitebsk, Belarus (USSR territory at the time) to Jewish parents Bella Afremov and Arkadiy Afremov. His father worked as a shoe designer and shoemaker while his mother worked in a metal factory. He married Inessa Kagan, with whom he had sons named Dmitry and Boris.

He was born in the same town as Marc Chagall, who would also happen to be a significant role model to Afremov.

Leonid Afremov Is A Member Of