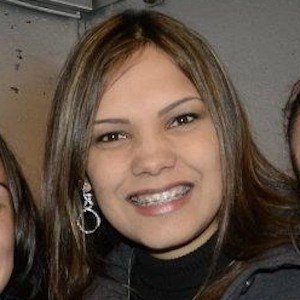 Singer-songwriter and multi-instrumentalist known for creating contemporary Brazilian Christian music. Her career kicked off in 2004 with her debut solo album Liberta-me. She has since released more than half a dozen successful albums, including several live albums and DVDs.

She began her career as a member of the group Santa Geração. She was featured on the albums Poderoso Deus and Coração em Arrependimento before embarking on her solo career in 2003.

In 2008, she released the collaborative live album Amigos Adoradores.

She has one brother, Josias Alexandre de Oliveira. She also has two children, a son named Joshua and a daughter named Anne.

She is a popular Brazilian Christian singer, much like Ana Paula Valadão.

Heloisa Rosa Is A Member Of