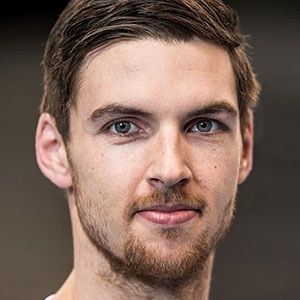 He started his youth career in 2002, playing for the ETSV Fortuna Gluckstadt club and later MTV Herzhorn in 2004. He made his senior career debut in 2009 with the THW Kiel club. In 2012, he made his debut with the German national team.

He was born and raised in Itzehoe, Germany and shared a photo with his wife and two daughters through Instagram in August of 2018.

Other professional handball players known for their work with the German club THW Kiel include Andreas Wolff and Rene Toft Hansen.

Hendrik Pekeler Is A Member Of