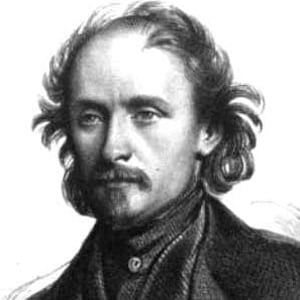 Classical musician skilled in chamber music. He was a well-known soloist admired for his evenness, clarity, and quality of sound.

He began a tour of England, Holland, Flanders, and Germany when he was only 12.

He was a child prodigy whose talents were nurtured by his father and his brother.

He was criticized by Robert Schumann for music that was "as smooth as silk and satin" and for writing overly long movements.

Henri Bertini Is A Member Of