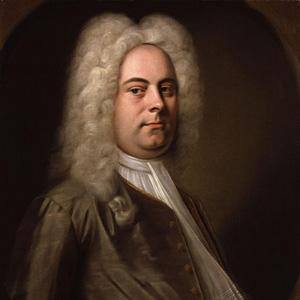 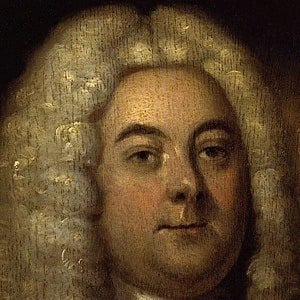 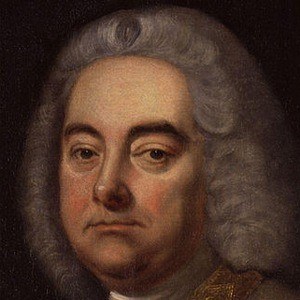 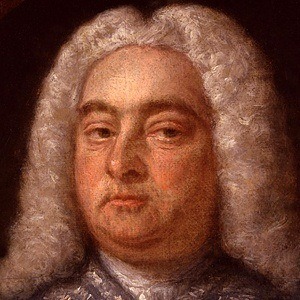 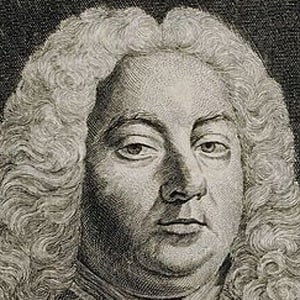 Baroque master known for his operas, oratorios, anthems, and organ concertos. He was forever immortalized for "Messiah" from 1742.

He was hired as violinist and harpsichordist for the Hamburg Oper am Gänsemarkt's orchestra, where he met such famous composers as Johann Mattheson, Christoph Graupner, and Reinhard Keiser.

His works "Water Music," "Music for the Royal Fireworks, and "Alexander's Feast" continued to be popular centuries after his body was laid to rest in Westminster Abbey.

His father worked as a barber-surgeon in the court of Saxe-Weissenfels and the Margraviate of Brandenburg. He had to secretly play the clavichord when his family slept, because his father intended for him to study law.

His oeuvre was diligently studied by such future greats as Joseph Haydn, Wolfgang Amadeus Mozart, and Ludwig van Beethoven.

George Frideric Handel Is A Member Of