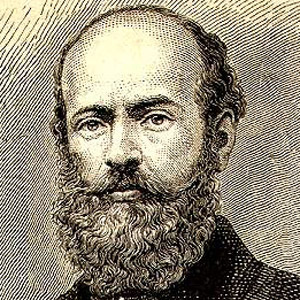 French explorer who is credited with discovering the Angkor Wat, though it was never really lost.

He spent part of his early years in Russia, where he taught language.

He made four expeditions into the region covering modern-day Laos, Cambodia, and Siam, recording his findings along the way.

His wife was a descendant of the Irish explorer Mungo Park.

At the time he was traveling in Angkor, Napoleon Bonaparte's nephew Napoleon III was in power in France.

Henri Mouhout Is A Member Of