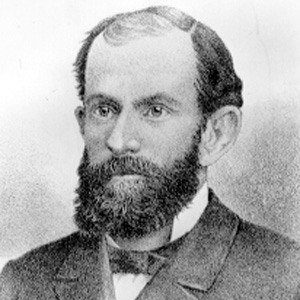 Scottish soldier who took part in an expedition to Africa to chart the Nile River.

As a soldier, he saw action in India during the Sikh Wars.

He was awarded a gold medal by the Royal Geographical Society for his contributions to African geography.

He grew up in Nairn, Scotland.

It was John Hanning Speke , Grant's comrade-in-arms from the Sikh Wars, who invited him on his second African expedition.

James Augustus Grant Is A Member Of