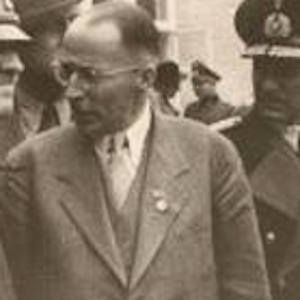 Most Popular#159826
Entrepreneur Born in Germany#26

Remembered for co-founding Germany's Focke-Wulf aircraft manufacturing company, he is credited with the development of an important helicopter innovation known as the turbo shaft propulsion system. He was also the designer of the Focke-Wulf Fw 61 helicopter.

During the World War I years, he served in the Imperial German Army Air Service.

He was the 1961 recipient of the German Society for Aeronautics and Astronautics' prestigious Ludwig-Prandtl-Ring honor.

A native of Bremen, Germany, he later lived and worked in Hanover and Danzig.

He was a contemporary of fellow aviation entrepreneur James McDonnell.

Most Popular#159826
Entrepreneur Born in Germany#26

Henrich Focke Is A Member Of