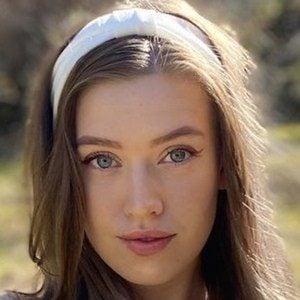 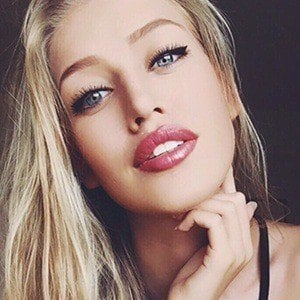 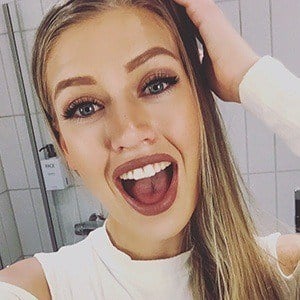 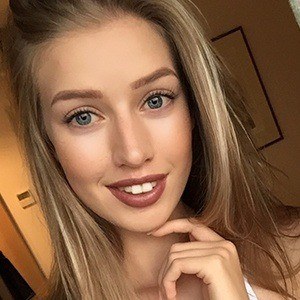 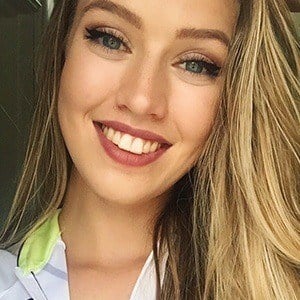 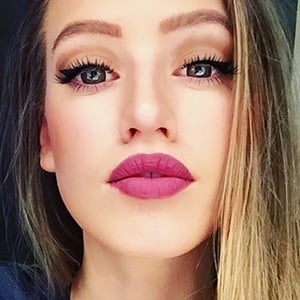 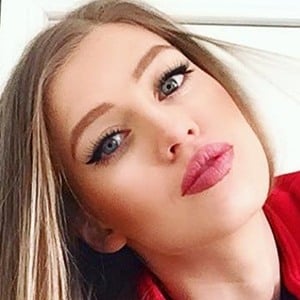 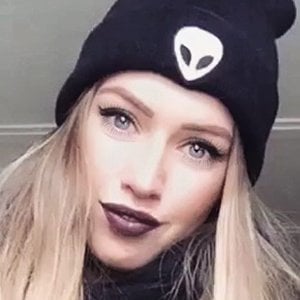 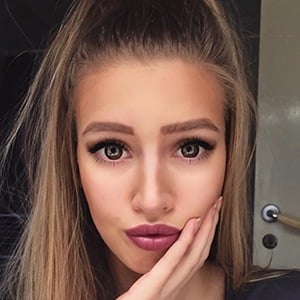 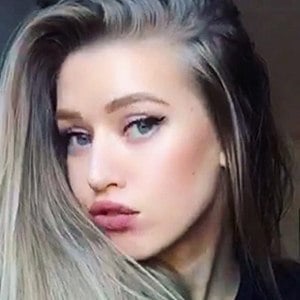 Crown verified TikTok creator on the account kjormo whose videos showcase her visual artistry in addition to lip-sync and comedy content. She would earn more than 2 million fans and was the recipient of a talent badge.

She celebrated 100,000 fans on TikTok with a speedpainting video of "Starnight of Africa" set to the tune of Sam Smith's "Pray."

She is the youngest of four. She has a sister named Therese and brothers Cato and Kevin. She would live with her boyfriend Ole Christian Asemoen.

She drew a character from the series Riverdale in a video. The video included the Noah Cyrus song "Again" featuring Xxxtentacion.

Henriette Kjormo Is A Member Of