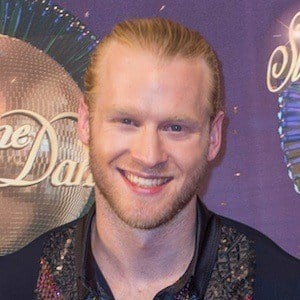 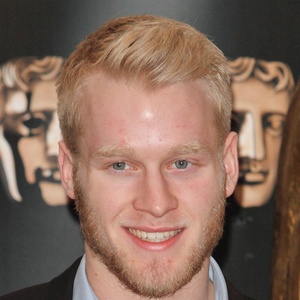 English sprint runner who is best known for winning gold at the 2012 Summer Paralympics and the 2016 Paralympics representing Great Britain in the T44 men's 100 meter dash event.

At the age of five, he contracted meningitis, resulting in the loss of his right leg below the knee. With a passion for sports he persevered and began running. He competed in his first international race at the Paralympic World Cup in Manchester in May of 2012.

He has won gold in a variety of different Paralympic events including the 2016 Paralympic games in Rio in the 100m event.

He was born and raised in Cambridge, England.

Jonnie Peacock Is A Member Of