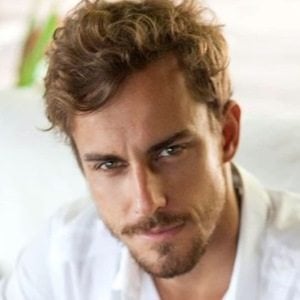 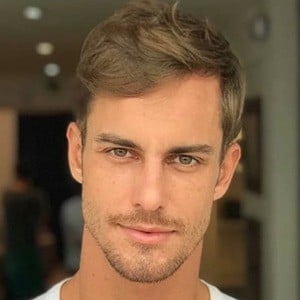 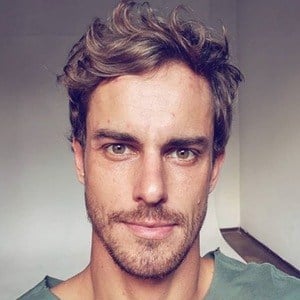 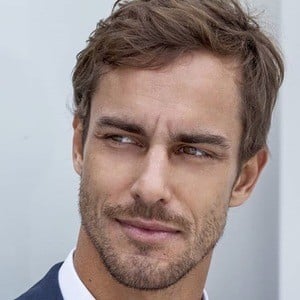 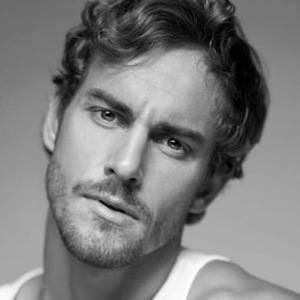 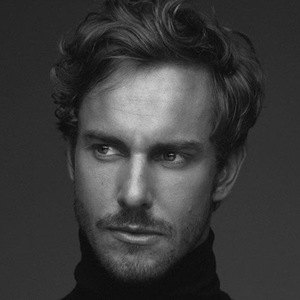 Brazilian model who is known for having earned representation from several major modeling agencies including Mega Partners in Brazil, Why Not in Italy, and Modelwerk in Germany. He shares modeling content from his commercial advertisements as well as personal shots through his Instagram for his over 30,000 followers.

He has appeared in several major advertising campaigns including for GQ Brazil in March of 2016 and Cool Korea Stories in January of 2016. He is also known for being a social media ambassador for the fitness company Giroil.

He was born and raised in Brazil. He often shares pictures with his girlfriend Ro Trigo to his Instagram.

Other models who are known for having also appeared in GQ Brazil include Pedro Bertolini and Jesus Luz.

Henrique Hansmann Is A Member Of