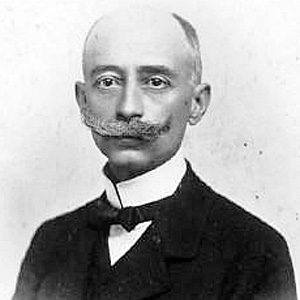 He was a student in Florence, Italy, for many years.

His mother was from Italy and was a piano teacher, while his father was a Swiss-German immigrant. The family name was changed from Oschwald to Oswald for fear of discrimination.

He and fellow Brazilian pianist Guiomar Novaes were contemporaries.

Henrique Oswald Is A Member Of