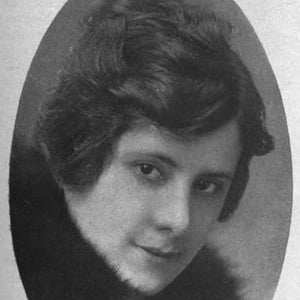 One of the 20th century's greatest pianists. She was known for her subtlety, nuance, and interpretative individualism.

She had to compete before a jury in order to gain entrance into the Conservatoire de Paris. She won the competition without question, and jury member Claude Debussy was amazed by her skills and mastery.

She was one of the few to record Songs Without Words by Felix Mendelssohn.

Her family was huge, and she was one of the youngest children.

She recorded Beethoven's Piano Concerto No. 4 with the Vienna Symphony Orchestra under the direction of Otto Klemperer.

Guiomar Novaes Is A Member Of