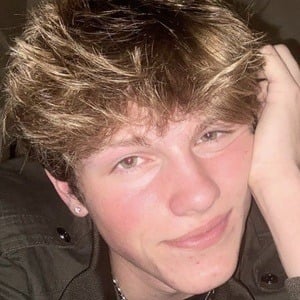 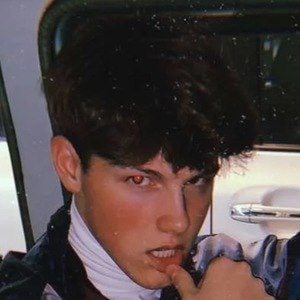 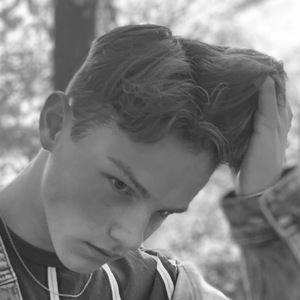 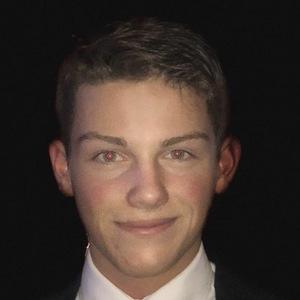 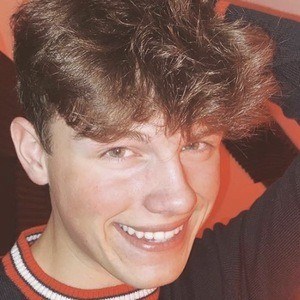 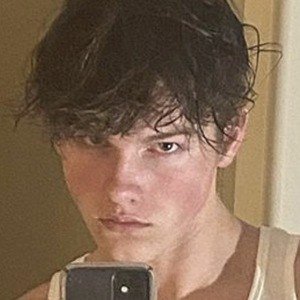 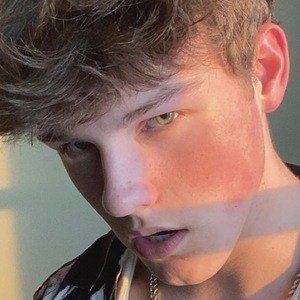 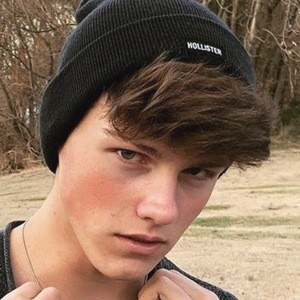 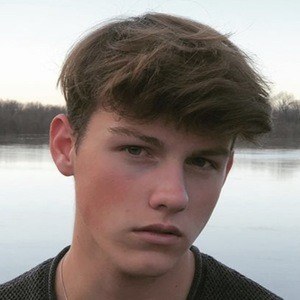 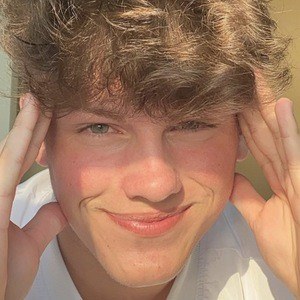 Lip-sync, dance, comedy, POV and other video creator who has earned more than 550,000 followers for his henry.baer account.

He played competitive soccer in his youth, and wore the number 16.

He was known as jhenrybaer on Instagram and henry_baer on Snapchat.

Paolo Miguel Torres Vasquez, AKA torvas, has been featured in numerous videos on his TikTok account.

Henry Baer Is A Member Of