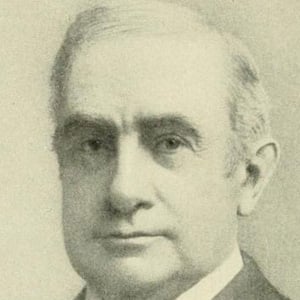 He graduated from Yale College in 1856.

He was best known for authoring the 1896 decision in the Plessy v. Ferguson case, which ruled that racial segregation in public facilities was constitutional under the "separate but equal" doctrine.

He married Caroline Pitts in 1864.

He was nominated to the Supreme Court by President Benjamin Harrison.

Henry Billings Brown Is A Member Of