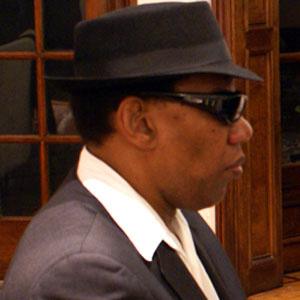 Jazz artist who was called "the pride of New Orleans" by Dr. John. Albums of is included Fivin' Around and Blues After Sunset.

He was graduated from Michigan State University in 1974 and was honored in 2009 with the MSU Distinguished Alumni Award.

He moved to Colorado after Hurricane Katrina destroyed New Orleans.

He was blinded by glaucoma at birth. He died of cancer in New York City.

He opened for B.B. King at the Kodak Theatre in January 2007.

Henry Butler Is A Member Of