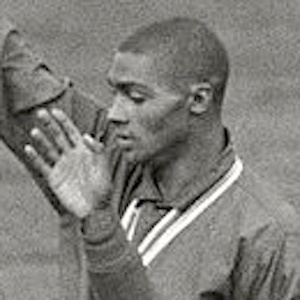 He attended Arizona State University, where he was a three-time national champion.

After his track and field days ended, he spent three years as a defensive back in the NFL.

He was teammates on the gold medal winning relay team with Ulis Williams.

Henry Carr Is A Member Of