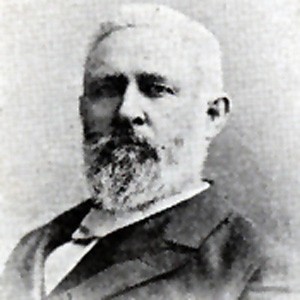 American politician and member of the Democratic party who served as a United States Representative from Wyoming from 1893 to 1895.

He graduated from the scientific department of Abingdon College.

He was a delegate from Wyoming to the World's Fair Congress of Bankers and Financiers at Chicago.

He and Martin Heinrich both served in the House of Representatives.

Henry A. Coffeen Is A Member Of