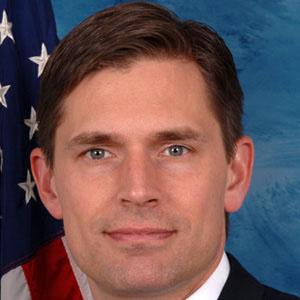 Democratic politician who became the Senator from New Mexico in 2013, taking over from a retiring senator, after a fruitful career in the House of Representatives. He was one of the original cosponsors of the 2009 legislation to repeal the Defense of Marriage Act.

He served on the city council of Albuquerque, the largest city in New Mexico.

In the House of Representatives he advocated women's right to abortions, worked on gun rights legislation, and opposed to the Iraq war.

He had two children with wife Julie Heinrich.

In his 2008 House campaign he linked his political opponent of to then-president George W. Bush.

Martin Heinrich Is A Member Of