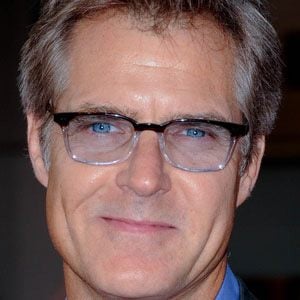 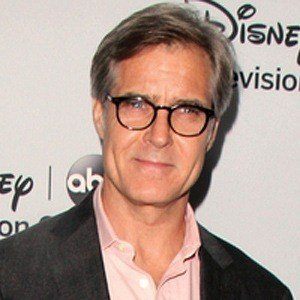 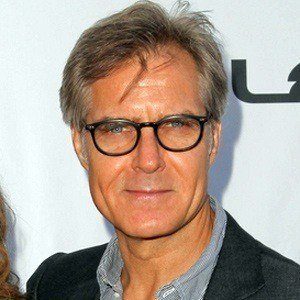 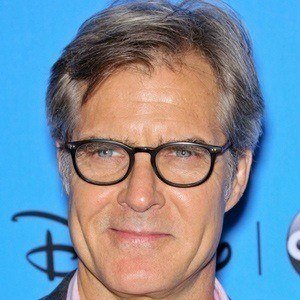 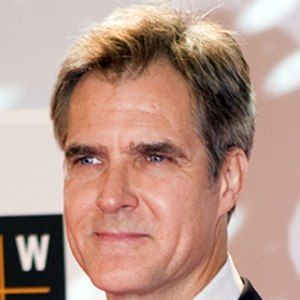 Received recognition for playing the role of Conrad on the television drama Revenge. He also appeared in the 1996 film Mission: Impossible.

After gaining theater experience, he traveled across Canada to perform.

He starred in the film series The Tudors which was filmed in Ireland.

He married Claudine Cassidy in 2001 and they have a son named Cameron.

He starred in the popular TV series, Revenge, alongside does Gabriel Mann.