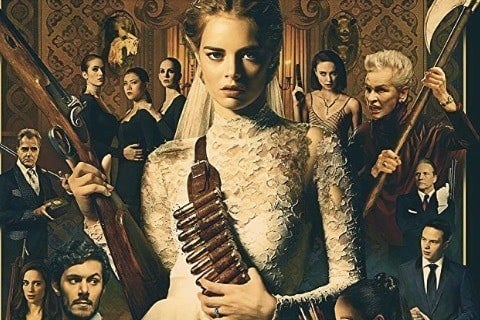 The wedding night of a new bride turns sinister when she joins her new husband's family in a lethal game that they call a time-honored tradition. The film would be distributed by Walt Disney Studios Motion Pictures.

The film had its world premiere at the Fantasia International Film Festival in 2019. It was shot on location in various places around Ontario, Canada.

Ready or Not Popularity

Ready or Not Fans Also Viewed