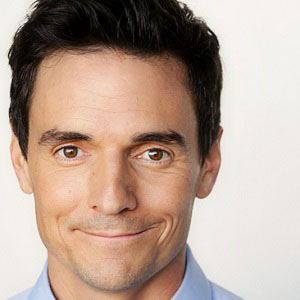 Notable for his recurring roles on the television shows 100 Things to Do Before High School and Mad Men, he is also famous for his frequent contributions to the Comedy Central program The Chris Wylde Show Starring Chris Wylde.

Before beginning his entertainment career, he studied theatre at the University of Mississippi.

Skilled as both a voice actor and a television host, he made major contributions to the popular anime shows Naruto and Zatch Bell! and produced and presented a travel program titled The Smart Show.

In 2011, he married actress and comedienne Sarah McElligott.

He was often featured on The Wanda Sykes Show.

Henry Dittman Is A Member Of