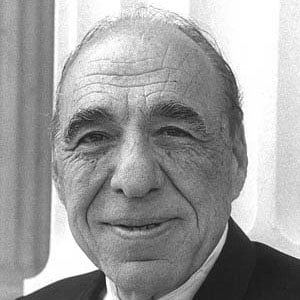 Politician and member of the Democratic Party who represented Texas's 20th congressional district in the US House from 1961 to 1999.

He got a law degree from St. Mary's University School of Law before becoming a probation officer.

When he was accused of being a communist by a man in a restaurant in San Antonio he punched him in the face. He was 70 years old at the time.

His parents were both born in Mexico and immigrated to the US after the Mexican Revolution.

He chaired the United States House Select Committee on Assassinations, where he was tasked with investigating the death of President John F. Kennedy.

Henry B. Gonzalez Is A Member Of