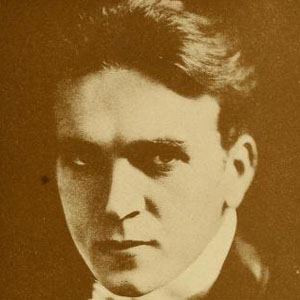 One of the founders of the Academy of Motion Picture Arts and Sciences who directed films such as The Song of Bernadette and The Snows of Kilimanjaro.

He was employed with the Norfolk and Western Railroads.

He directed over 100 films throughout his career. In 1956 he won a Lifetime Achievement Award from the Directors Guild of America.

Henry King Is A Member Of