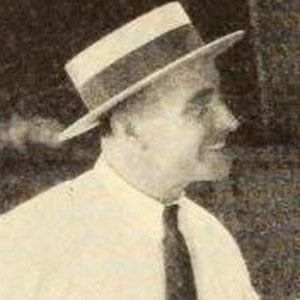 Director who is best known as one of the founders of the Academy of Motion Picture Arts and Sciences. He served as the president of the academy from 1934 to 1935. His films The Divine Lady (1929) and Cavalcade (1933) earned him Academy Awards for Best Director.

He made his directorial debut with the 1915 feature The Black Box.

In 1957, he received the George Eastman Award for his achievements in film.

He married Virginia Kellogg and had a total of eight children.

He directed Clark Gable in the 1935 film Mutiny on the Bounty.

Frank Lloyd Is A Member Of