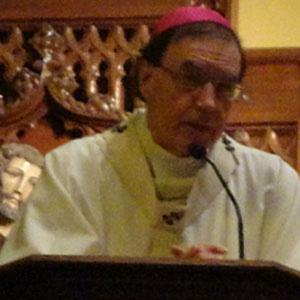 American prelate of the Roman Catholic Church who was installed as the Archbishop of Hartford in 2003.

He received a Bachelor's degree from St. Joseph's Seminary in Yonkers in 1959.

He paid $22 million to settle sexual abuse claims brought by 43 people against 14 priests in 2005.

He has a sister named Anne.

He received his episcopal consecration from Pope John Paul II in 1993.

Henry J. Mansell Is A Member Of