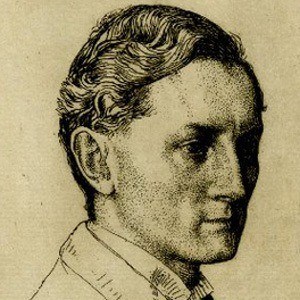 An English poet, historian, and author, he is best known for his 1892 poem, Vitai Lampada. His other works include Taken from the Enemy (a novel) and a collection of ballads entitled Admirals All.

He studied at Clifton College and served as editor of the school's literary publication.

He worked for the British War Propaganda Bureau during World War I.

He wed and had two children with Margaret Duckworth. Throughout the marriage, Duckworth carried out a same-sex relationship with a childhood friend.

His 1897 poem, Drake's Drum, was written in honor of a legend surrounding Sir Francis Drake.

Henry John Newbolt Is A Member Of