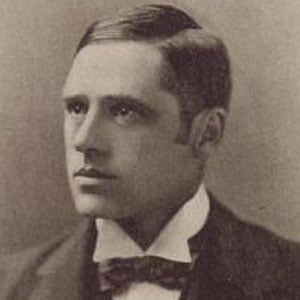 Australian bush poet whose famous works include "Waltzing Matilda" and "The Man from Snowy River." Also a fiction writer, he published such novels and short story collections as An Outback Marriage and Three Elephant Power.

He studied at the Bingalong Bush School and later at the Sydney Grammar School, where he excelled at both academics and horse riding.

He had an Australian postage stamp created in his honor in 1981.

With his wife, Alice Emily Walker, he raised a son and a daughter.

He was related on his mother's side to Edmund Barton, who became the first Australian Prime Minister in 1901.

Banjo Paterson Is A Member Of